WATCH THE NATIONAL PREMIERE OF ‘SHIBIL’ for FREE

Simultaneously streamed online and screened at selected cinemas across Bulgaria

"The film had me sitting on the edge of my seat..." - Romford Film Festival

Unheard story of a father using his daughter as bait in order to capture an outlaw. Heretofore unseen tale of the love between a fearless brigand and a noble lady with a fatal ending.

This is a story of the impossible love, seen through the eyes of an unexpected character: the incarnated soul of the main character – his horse.

This beautiful adaptation of the famous Bulgarian story written by Yordan Yovkov, tells the story of Shibil and Rada. Set in the second half of the 19th Century, the weakened power of the Ottoman Empire has resulted in Bulgaria falling prey to disorder, robbery and violent outrage.

Skill and bravery turn a local brigand, named Shibil, into a threat to the authorities and a legend among young men. A reward is proclaimed for Shibil’s head. During harvest time, Shibil meets Rada, the daughter of Veliko Kehaya, a rich merchant, and they fall in love.

In order to demonstrate his loyalty to the Ottoman government, Veliko sets a trap for Shibil – using his own daughter against her will as bait. This is a story of the impossible love, seen through the eyes of an unexpected character – the incarnated soul of the main character, Shibil’s horse. 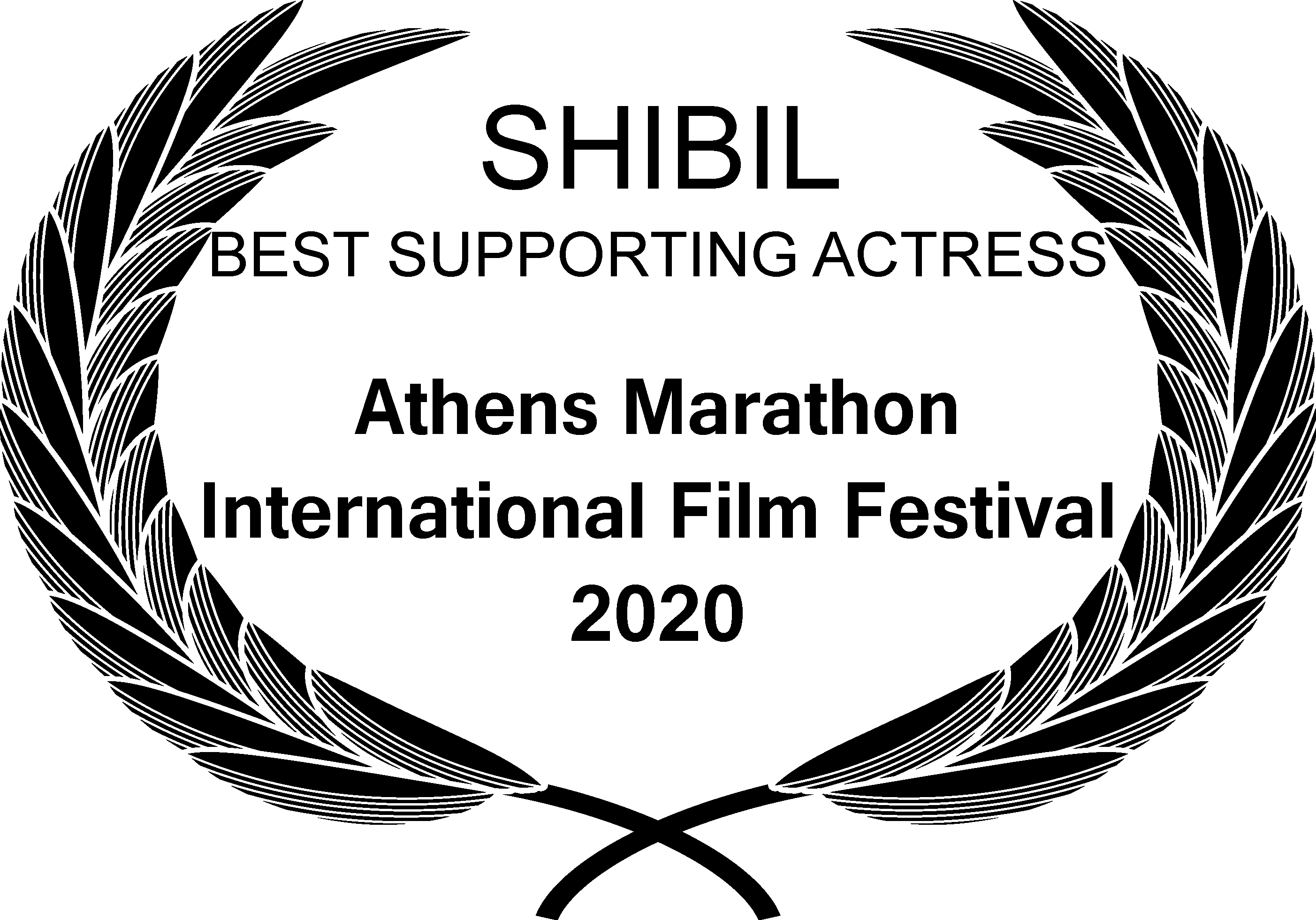 Youngsters shall make their debuts young!

First Clapper’s projects are fully ancillary to the principle ‘learning by doing’, where the imagination meets gravity.

Young creatives manage industry professionals, who in return protect and assist in accomplishing their ideas during the whole process of the project’s realization.

In a real working environment, knowledge and skills can be attained, professionally adequate reflexes can be cultivated, so that the final product has both creative and commercial value.

We are interested in the process of filmmaking; the film evolves on its own.

A Film with a Cause

Today the first step is a fact. The feature film ‘Shibil’ received the world’s recognition – 136 awards in 19 categories, 49 countries and on 6 continents.

ALL donated funds and resources from the screenings of ‘Shibil’ will be invested in the next debut project.

Fund the future of our cause

"An emotional address to every human being..."

Shibil with the festival premiere of Sofia Film Fest

"The themes of human sensitivity and soul unlock the human being at universal level..."

TV SHOW "time and a half"

The SME magicians devoted their time, expertise and energy at no cost to support the learning curve of the debutants' creative crew

Many family members, friends and friends of our friends put time and attention to the most boring but at the same time most demanding part of any production - logistics infrastructure as well as warm and comfortable working environment.

Many thanks to all that trusted and devoted their own resources into such a valuable 'not-for-profit' project. All the funds that will come back form the commercialization success of Shibil will directly go for funding the next project of young and talented creators.

Enter your name and email bellow to watch the free premiere 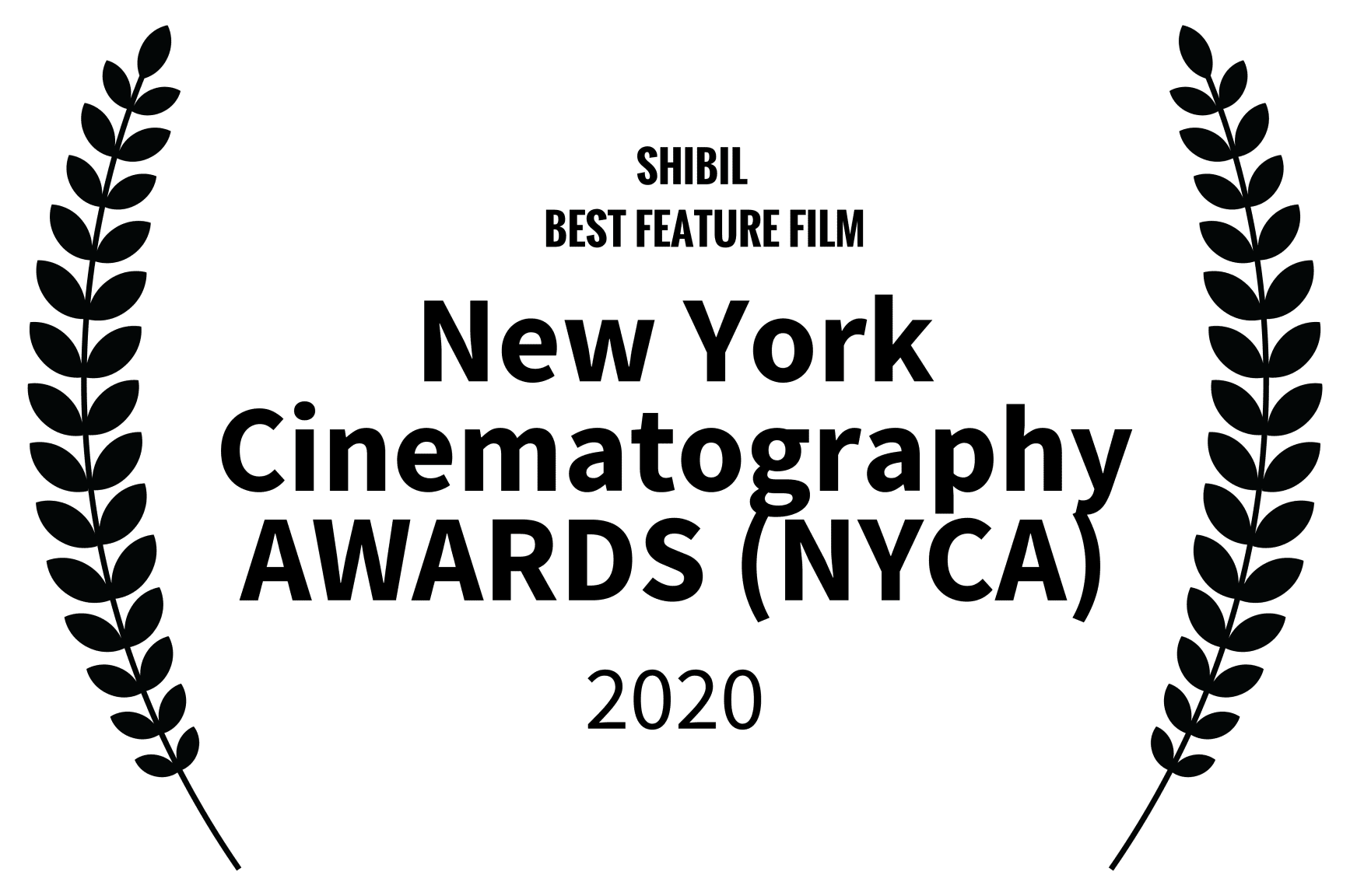 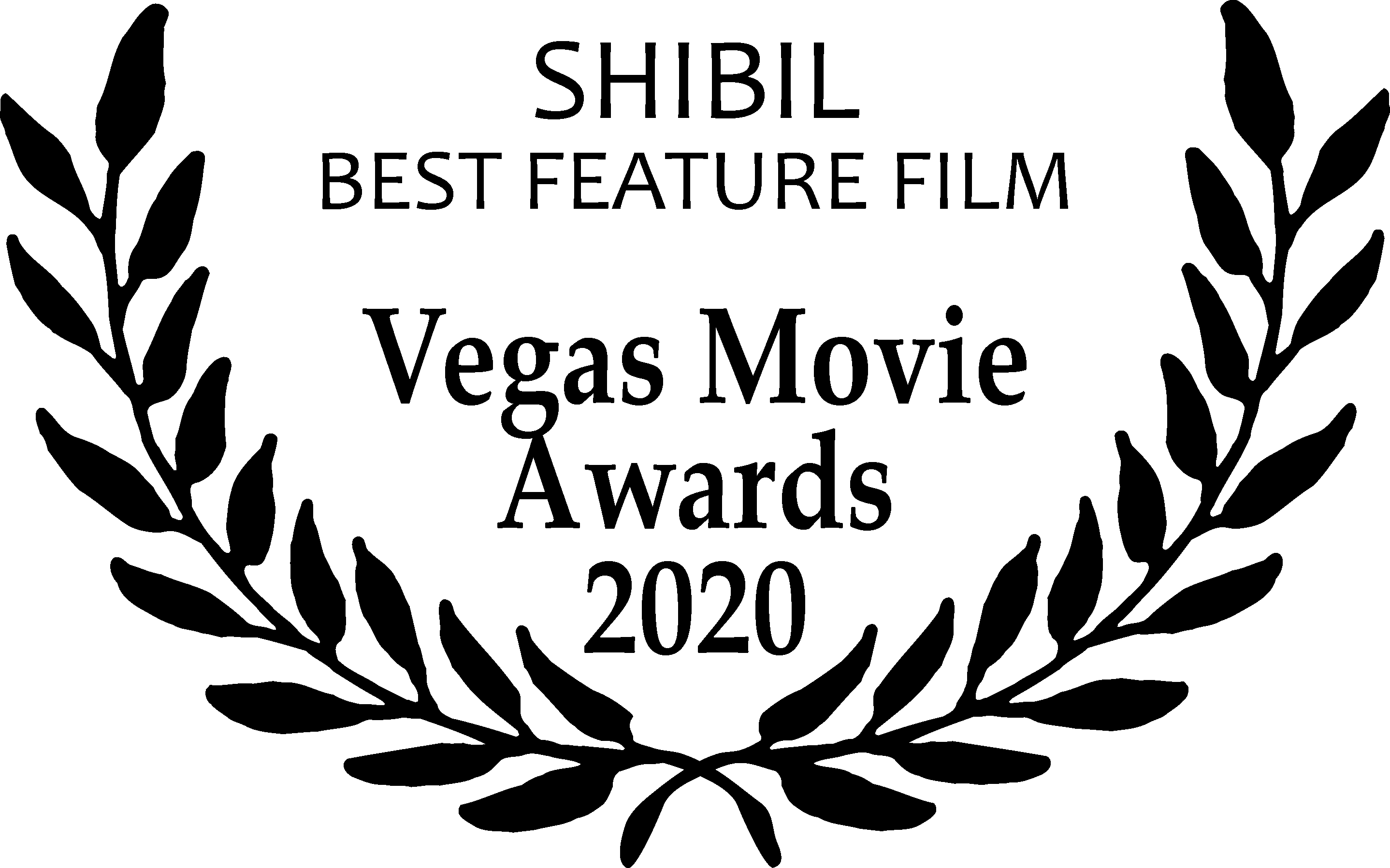 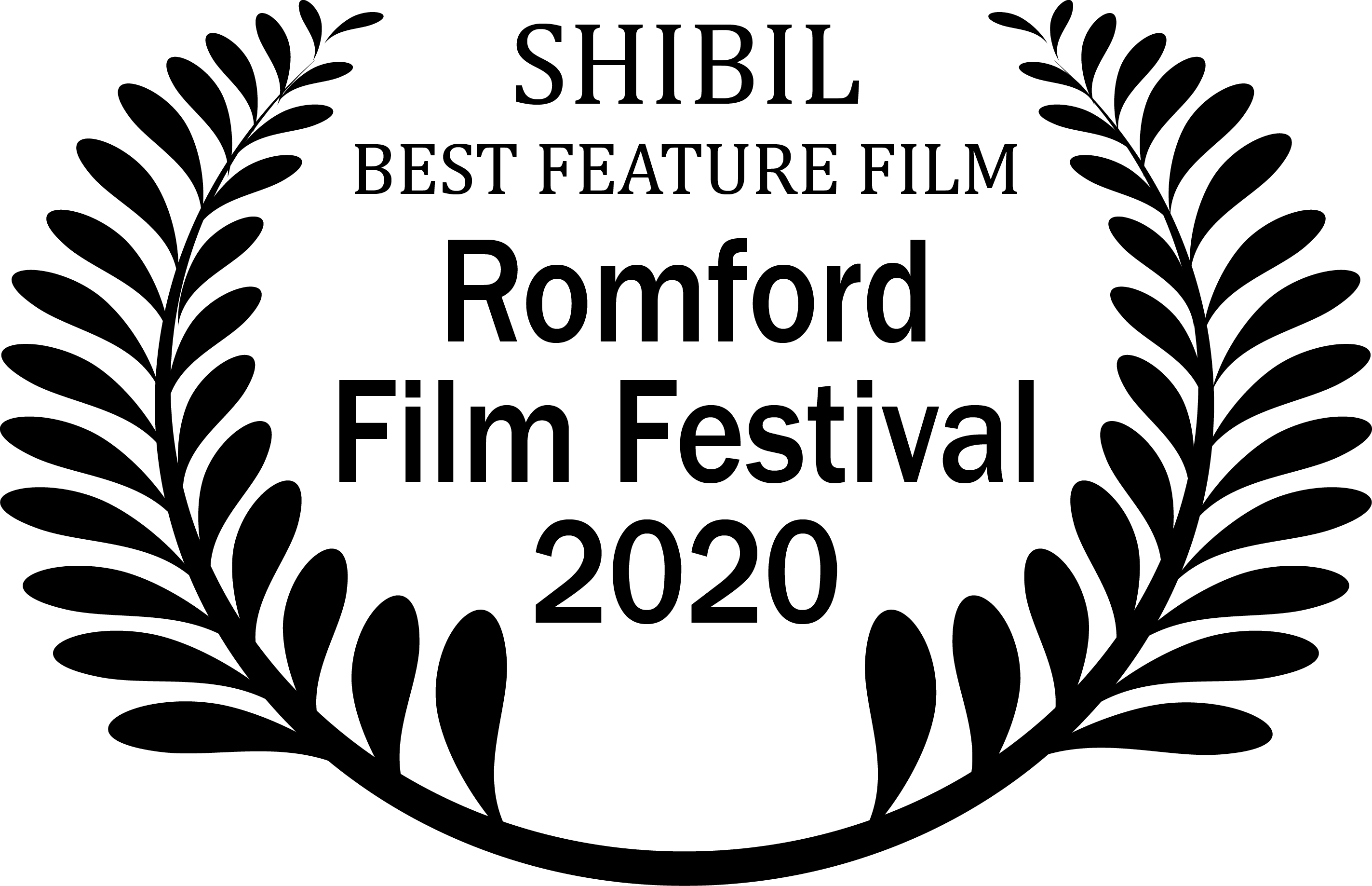 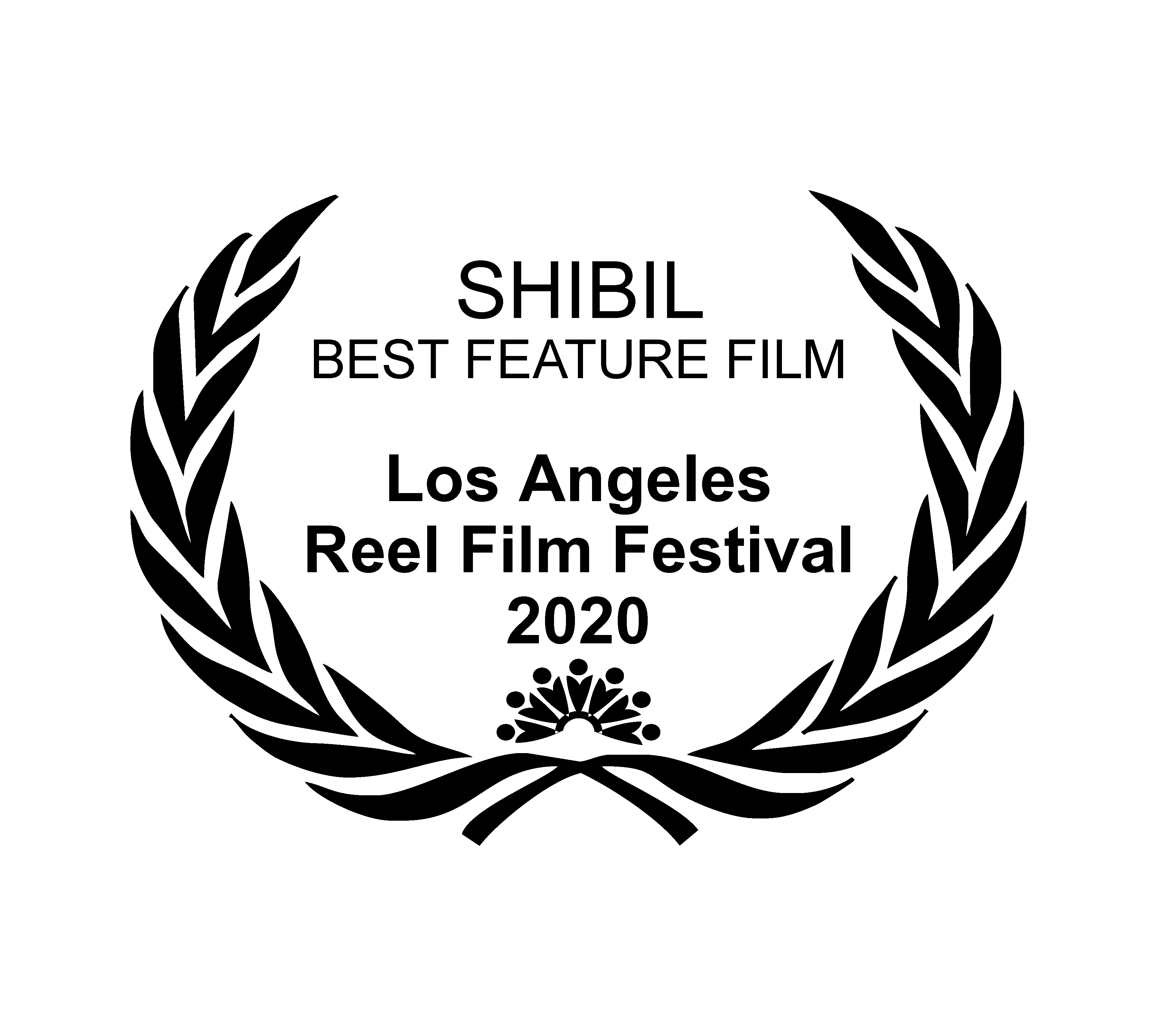 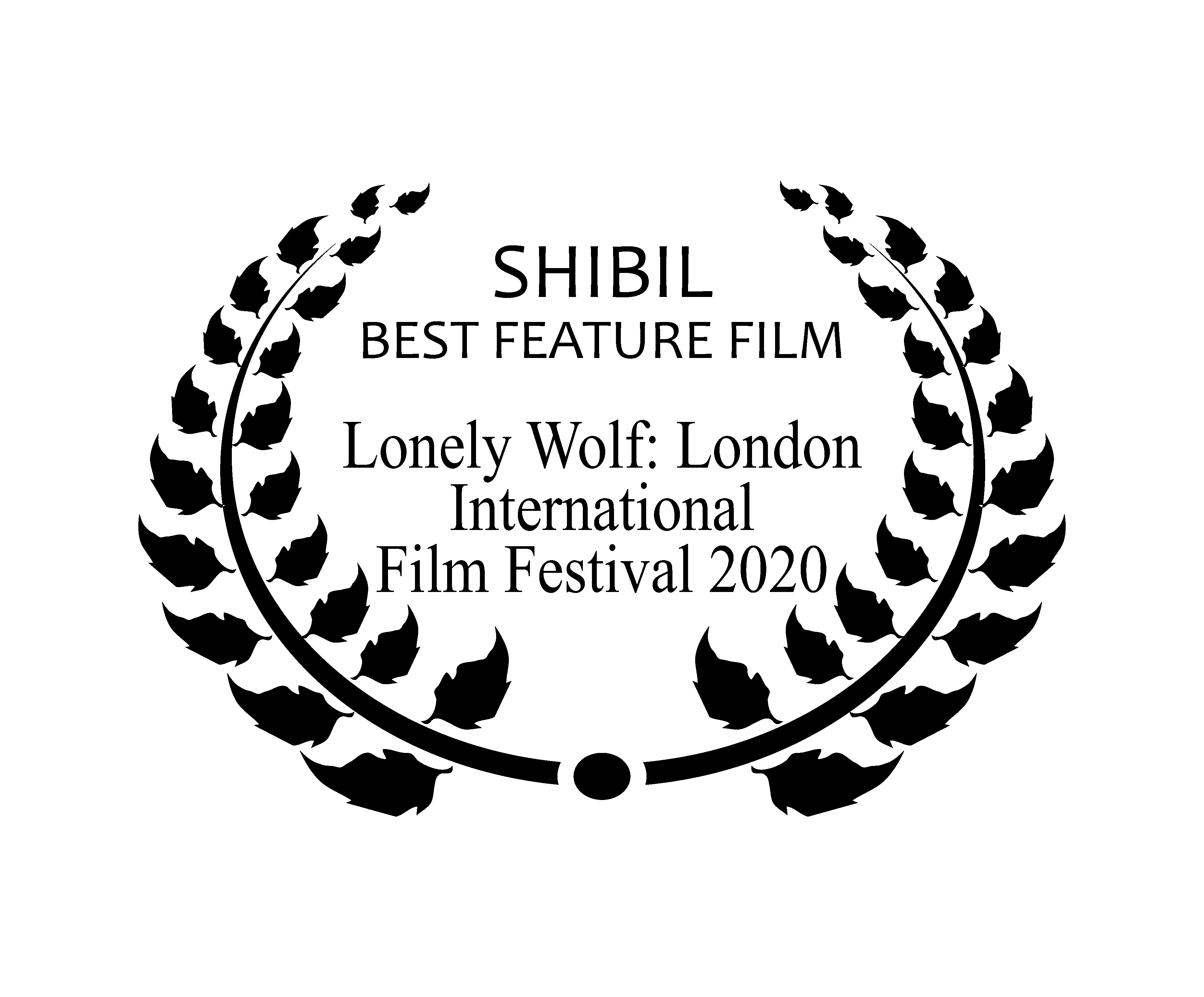 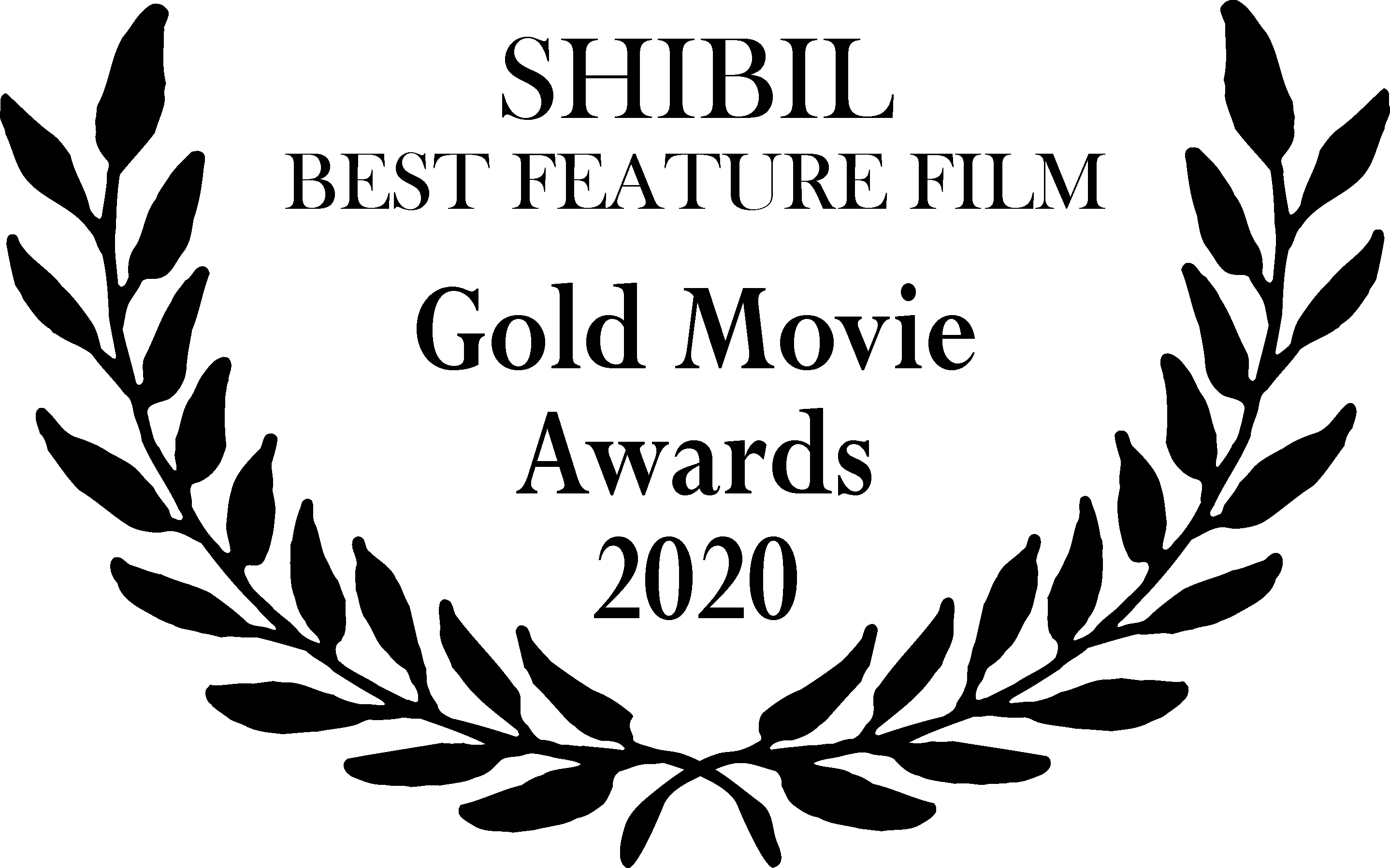 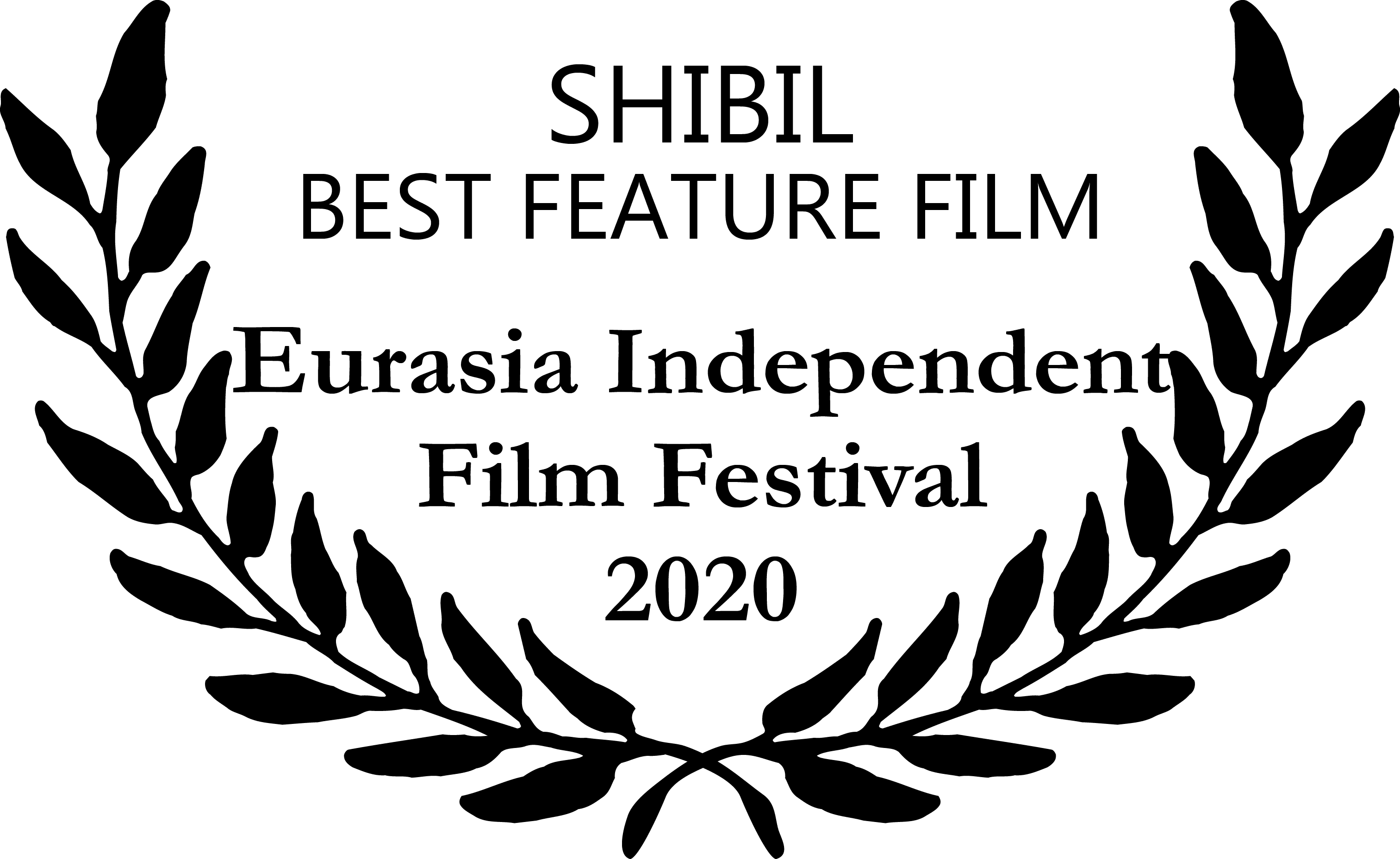 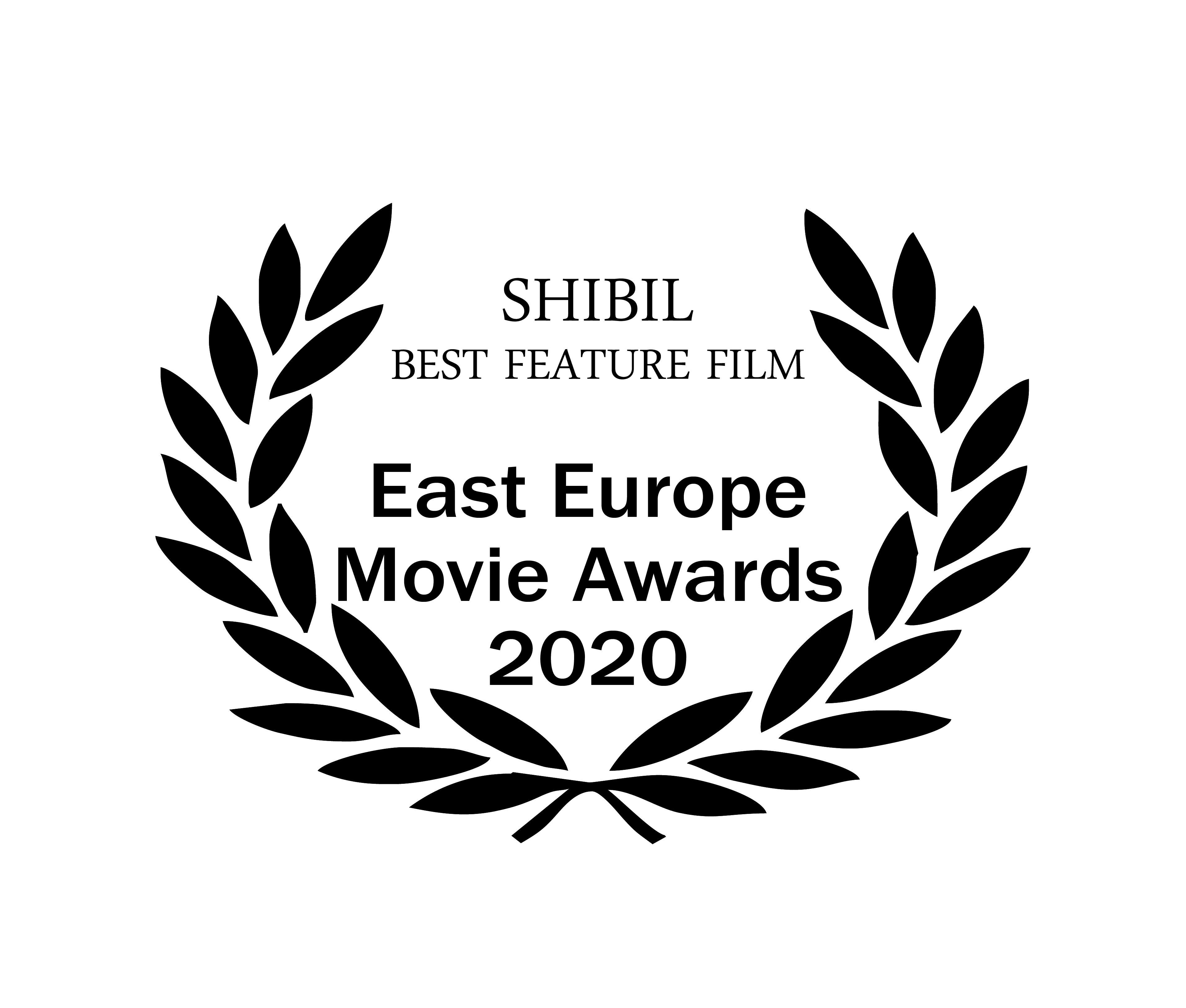 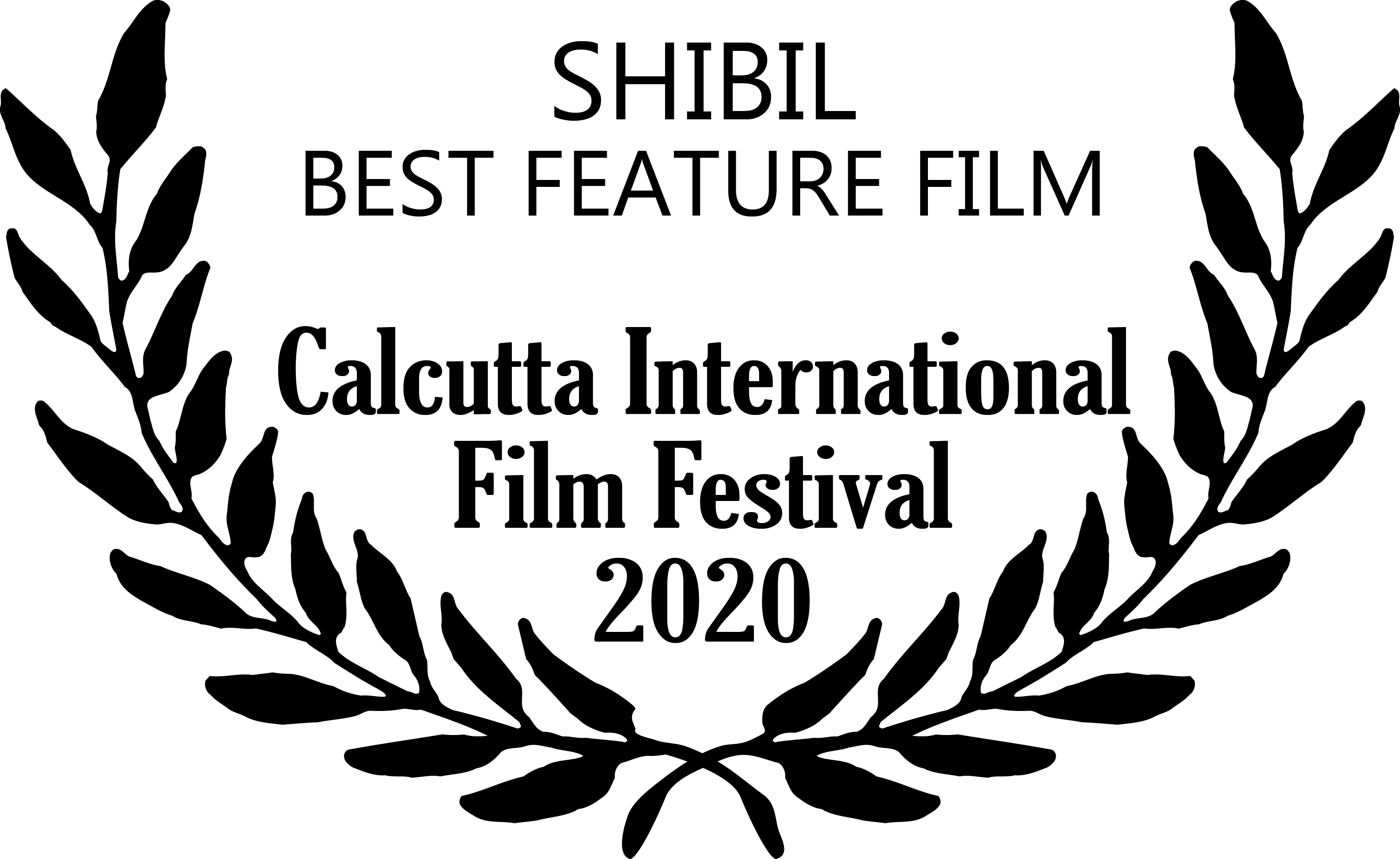 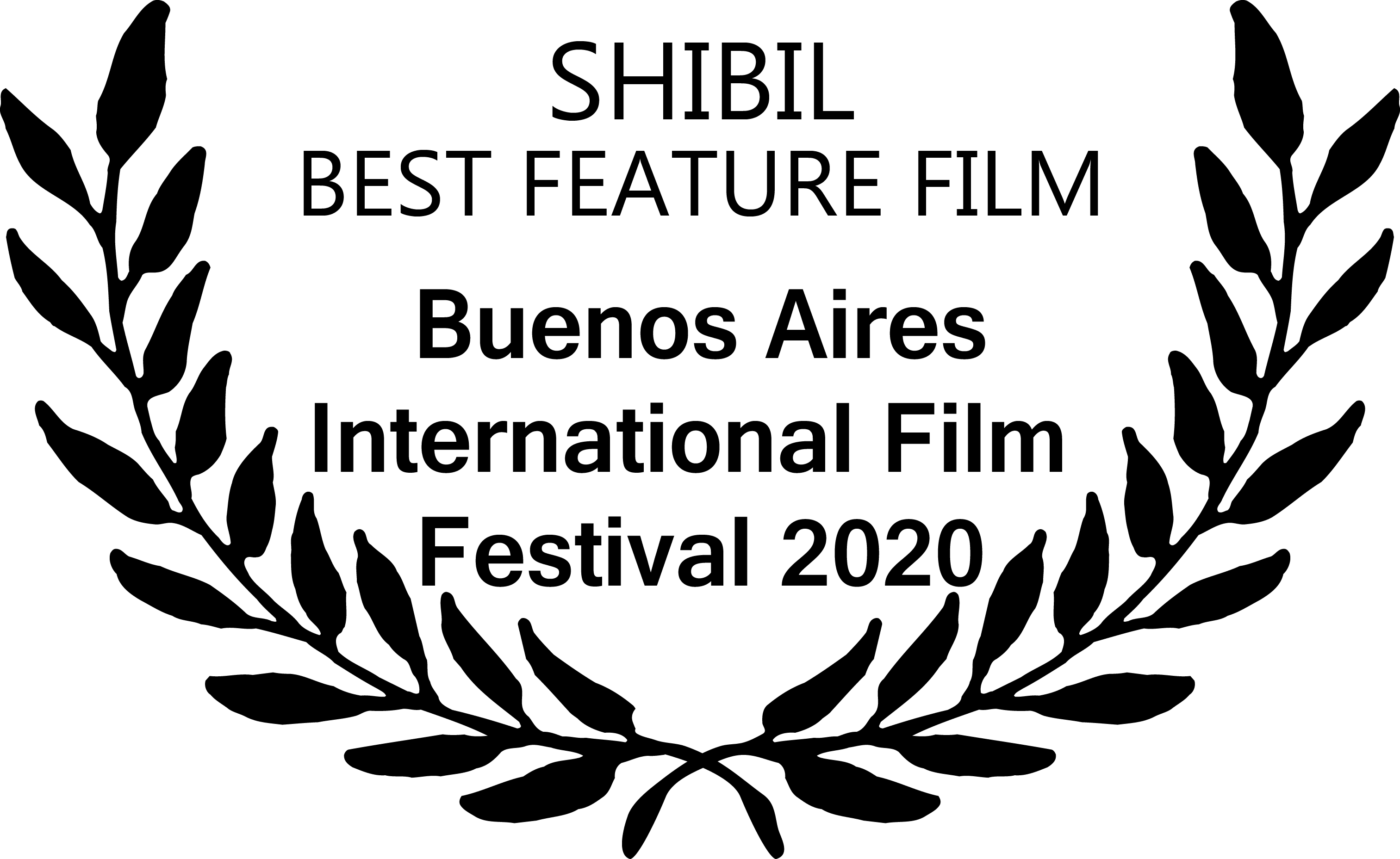 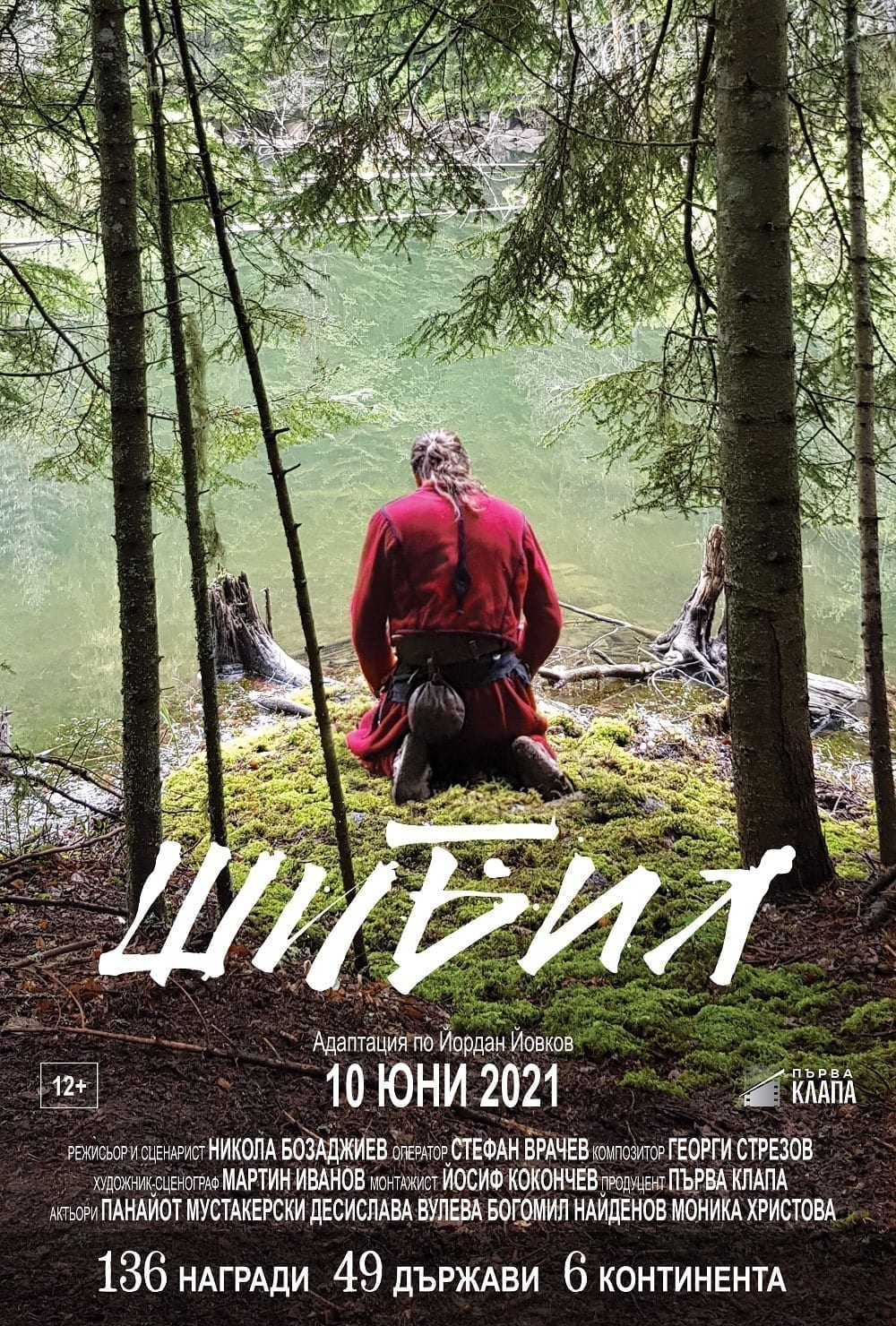 Shibil is a handsome and brave brigand who represents the lower class - a man that inspires youngsters to join his group of outlaws and share his noble goals of robbing the rich merchants and opposing the Ottoman ruling.

Rada is a charismatic, honest and noble girl, the daughter of a rich Bulgarian merchant who represents the newly formed upper class in the local society.

Bishe is the second in rank in Shibil’s group. He is revealed to be the antagonist when he figures out that Shibil has fallen in love with Rada. This is against the code of the outlaw group.

Kalina is Rada’s best friend. She is in love with Sava, and her character acts as a connection between their two worlds. Kalina is a shadow character to Rada, and supports Rada’s determination to save Shibil and profess her love.

Murad Bey represents the local authority of the Ottoman empire. He lives peacefully among the local Bulgarian merchants, but is worried that the strength of conviction of Shibil’s group might turn dangerous and lead to further problems and unrest.

Veliko Kehaya is using Rada as a bait in order to capture Shibil and please the local representative of the Ottoman empire’s authority – Murad Bey.

Sava is one of the recent recruits in Shibil’s group. He is not the most skillful of the freedom fighters, but he shares Shibil’s aspiration to true love. Sava acts as a shadow character to Shibil, enabling Shibil’s transformation from a wild outlaw to a man of his word, willing to walk into the village unarmed and ready to sacrifice himself in the name of love.

The merhant Stefan is the nephew of Veliko Kehaya, who supports Veliko in all his decisions, including his evil plan for capturing Shibil. Stefan sees Rada as a sister and a secret role model and is particularly disturbed by her expressions of love for Shibil. This serves as additional motivation for his goal of capturing Shibil at all costs.

DJAN-DJUN is the last and least talkative member of Shibil’s group. His role as the observer of events as they unfold is intended as a stand-in for the audience’s point of view. His character only comes to act during the most important points of the story’s climax, such as killing the antagonist of Shibil and sacrificing himself