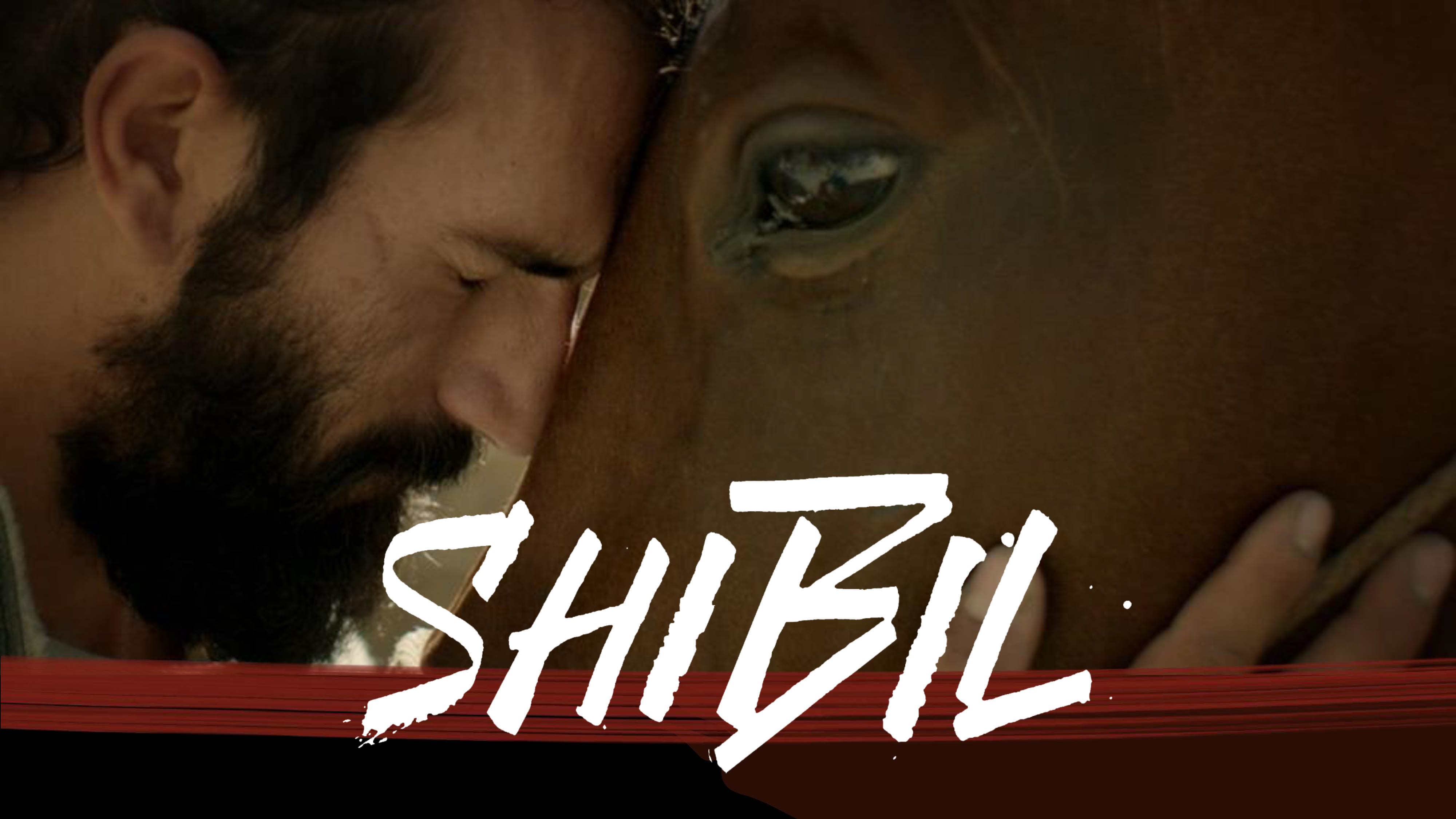 Congratulations! You have successfully booked your place for the National Screening and Streaming of the premiere of 'Shibil'

Hello and welcome to the Shibil family!

Out team wants to thank you for your interest in the film with a special cause. In the day before the screening, you will receive a link to the online premiere night on YouTube and Facebook. Some of you will have the chance to win a free pass to go to live screening in one of the selected cinemas across the country.

We've sent you a confirmation email for the free screening. If you do not see it in your inbox, please check your SPAM box.

To ensure a maximum experience, here are 3 additional steps you can take:

Join our Facebook group, where you’ll find more likeminded contributors from all over the world and can keep up with all upcoming ‘Shibil’ events.

Share this with friends, so they can also watch it for FREE.

Help the others find out about the film from the buttons bellow. Let's spread the word, so more people can watch it for free.

A Film With a Cause

We decided to premiere ‘Shibil’ simultaneously online and in selected cinemas across the country because we wanted to make this film and the premiere night accessible for every Bulgarian, especially so in this time of restrictions. By doing this we hope First Clapper’s cause will reach everyone too.

‘Shibil’ is more than a film, this is a film with a cause. It proved that young people can create art convincingly and bravely, and produce a film that excites audiences on 6 continents, at 117 festivals and in 49 countries.

The projects of the foundation ‘First Clapper’ are bound to the tenet ‘learning by doing’. Young film makers have the opportunity to manage industry professionals, who in return safeguard their ideas during the whole process of production. We are interested in the process of filmmaking; the film evolves on its own.

We chose an open national premiere that is free for everyone, so that we don’t set boundaries between the audience and the film. Our goal is for young creatives to be able to debut early on and create films that matters .

Watch the film and if you think that the foundation’s goals have been met, donate in support of the future of our mission. You can do this by sending an SMS message at the date of the premiere or through any of the other platforms we will secure.

Share this with friends, so they can also watch the movie for FREE.